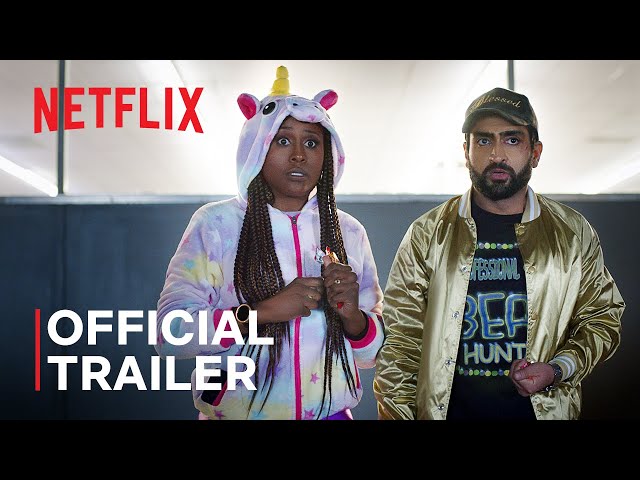 Kumail Nanjiani and Issa Rae’s comedy The Lovebirds was scheduled to arrive in US cinemas on April 3 and in the UK on April 24. But, of course, that was before the coronavirus found its way into the film industry and closed the doors of every cinema around the world. Paramount pulled the film at the start of March and Netflix have now confirmed it will appear on their platform from May 22.

Last month Deadline reported that a Netflix deal of some sort had been in the pipeline for a while after the film’s SXSW premiere was cancelled. The festival was forced to abandon its plans due to the implementation of strict regulations by local authorities in light of the Covid-19 pandemic. While it was revealed that the film would land on Netflix, an exact release date was still pending.

Rae and Nanjiani revealed the news via a short video message on Twitter a short while ago:

Very excited to say that my movie with @IssaRae, The Lovebirds (directed by Michael Showalter) is going to be on @Netflix on May 22nd! Can’t wait for you to see it! @NetflixFilm pic.twitter.com/wrgajosc6T— Kumail Nanjiani (@kumailn) April 20, 2020

The Lovebirds is directed by Michael Showalter, a comedy which sees Nanjiani and Rae star as a couple on the verge of breaking up who unexpectedly find themselves at the centre of a murder-mystery saga.

1The best movies on Amazon Prime