John Schlesinger’s classic will be available to buy in March 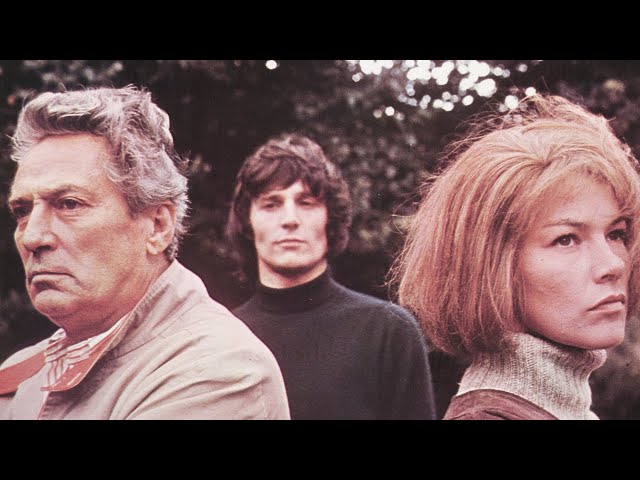 A penetrating portrait of middle-class mores and permissiveness in 1970s London, the film’s depiction of bisexuality transformed LGBTIQ+ representation on screen. Featuring BAFTA-winning performances by Finch and Jackson, Sunday Bloody Sunday is both a tender character study and a complex exploration of the politics of love, lust and longing. It also won BAFTAs for Best Film, Best Direction and Best Film Editing at the 1972 awards ceremony.

John Schlesinger’s brilliantly observed suburban drama, finds a recent divorcée (Glenda Jackson) and a middle-aged Jewish doctor (Peter Finch) in a progressive love triangle with a bisexual artist (Murray Head). Both discover a new freedom with their young lover, as they confront the conventions that have defined their lives.

Nominated for 4 Oscars and 5 BAFTAs, Sunday Bloody Sunday comes to Blu-ray for the first time in the UK, released by the BFI on 16 March 2020. Numerous extras include a new feature commentary, brand new and archival interviews, short films and more.