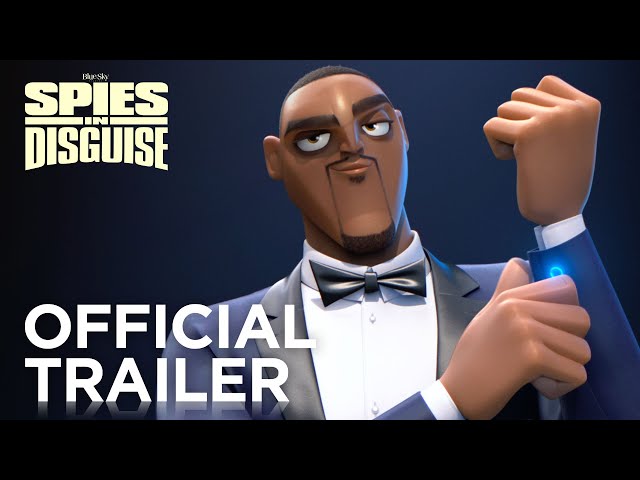 Disney’s Spies in Disguise is coming to digital, Blu-ray and DVD this April. The Will Smith and Tom Holland-voiced animated film struggled at the box office last year, despite the names attached and will be hoping to find a way to break even through non-theatrical sales. It will arrive on all major VOD platforms from April 20, with the physical release arriving on April 27.

Lance Sterling is the world’s most awesome spy. Cool, charming and super-skilled, saving the world is his occupation. And nobody does it better. Almost the exact opposite of Lance is Walter. Walter is a great mind but perhaps not a great socializer. What he lacks in social skills hough, he makes up for in smarts and invention. Walter is the scientific genius who invents the gadgets Lance uses on his missions. But when events take an unexpected turn, Walter and Lance suddenly have to rely on each other in a whole new way. And if this odd couple can’t learn to work as a team, the whole world is in peril.