The BFI reissue a classic late-50s comedy in mid-April 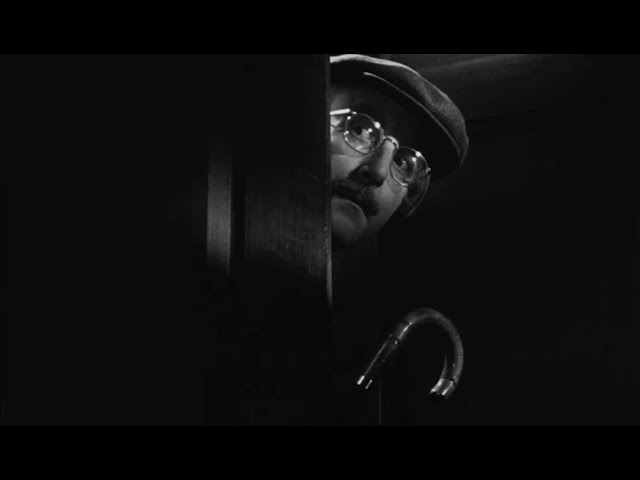 Peter Sellers gives one of his greatest performances in this sharp-edged satire on sexual politics in the 1950s workplace, directed by Ealing legend Charles Crichton (The Lavender Hill Mob, A Fish Called Wanda). On April 20 the BFI releases The Battle of the Sexes on Blu-ray/DVD in a Dual Format Edition with simultaneous release on BFI Player, iTunes and Amazon. A variety of special features include a series of Egg Marketing Board adverts starring Tony Hancock and Constance Cummings, A Ghost of a Chance – a Children’s Film Foundation comedy feature with an all-star cast and films about Scotland from the BFI National Archive.

The sleepy staff of Macpherson’s traditional Scottish tweed firm get a rude awakening when young Macpherson (Robert Morley hires a feisty American efficiency expert Angela Barrows (Constance Cummings). She advocates new-fangled horrors like automation and – ghastliest of all – ‘synthetic fibre’. Can nothing stop her? Noting, perhaps, but meek accountant Mr Martin (Peter Sellers). Beneath that placid surface, still waters run deep; to balance the books, he decides, he must erase the ‘error’…

brand
Peter Sellers’ The Battle of the Sexes is coming soon to Blu-ray, DVD and streaming | The Digital Fix