With Midway set for its debut on DVD, Blu-ray and 4K Blu-ray on 9th March we’re excited to share this exclusive clip tom one of the bonus features on the Blu-ray release. 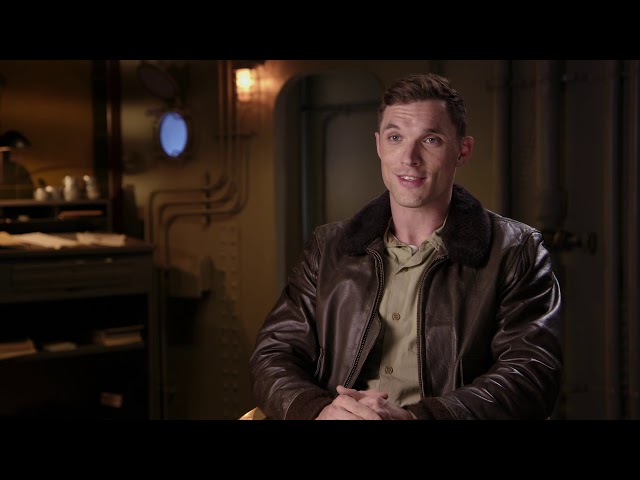 The clip above looks at the challenges the production faced getting the fascinating story of Midway ‘right’.

You can find out more about the DVD, Blu-ray and 4K Blu-ray release of Midway here along with a full breakdown of the features included on the discs.

Midway will be available to buy on digital download 2nd March and on 4K Ultra HD, Blu-Ray & DVD 9th March. “Getting it Right: The Making of Midway” will be included on the special features of the DVD, Blu-Ray and 4K.