Rumours back in May suggested that Marvel and Disney would be releasing a 22 film ‘Infinity Saga’ boxset featuring every film from Iron Man to Avengers: Endgame. Then at San Diego Comic-Con, visitors were treated to a trailer that featured all of the films in the series – also titled The Infinity Saga – and now Marvel have posted it online. 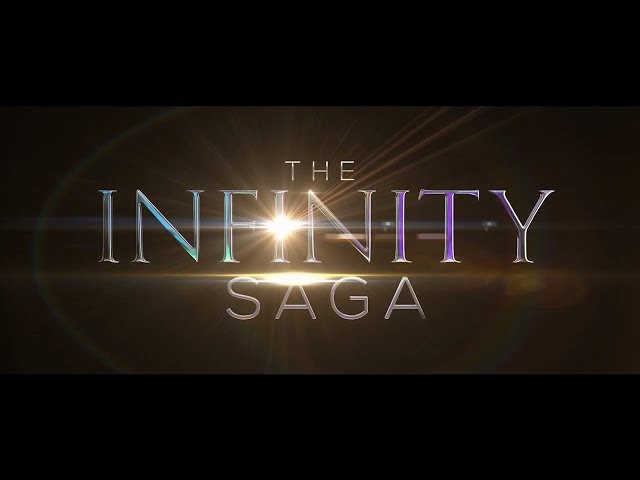 The trailer includes Spider-Man: Far From Home which was confirmed as being part of the MCU Phase 3 and therefore part of the Infinity Saga series – meaning the full Saga is 23 films in length.

Back when the rumour first surfaced artwork was posted online that could well be a fan creation or could indeed be the official artwork for an upcoming release. Also, last month Kevin Feige suggested that a boxset might well be incoming and that it would include additional footage and deleted scenes that haven’t been included anywhere else.

Feige said “If we do a big, giant Infinity Saga box set, we might include, I’m assuming if you’re going to spend the money to buy a box set with everything in it, you’re a fan. And it’ll take more than a couple of really, really bad scenes to turn you.”

He continued “I like sharing those scenes. And when we have something like that that we love, and which was not an easy decision to cut out but was the best decision for the movie, it’s a great avenue to say, ‘We’ll put it out there.’ It’s not like no-one will ever see it. There are things that we think nobody should ever see. And I think we’ve just recently been discussing that now we can start to show some of our less proud moments.”

It would seem that it’s not a case of if, but when, with regards to an upcoming box set of all of the films. Disney are close to completing 4K releases of the entire saga and are expected to early next year so we’d guess that the full Infinity Saga box set could be a 2020 release. If it is, put us at the front of the queue…

brand
Marvel releases a trailer for The Infinity Saga – is a 23 film box set around the corner? | The Digital Fix