A battle for control of the NBA 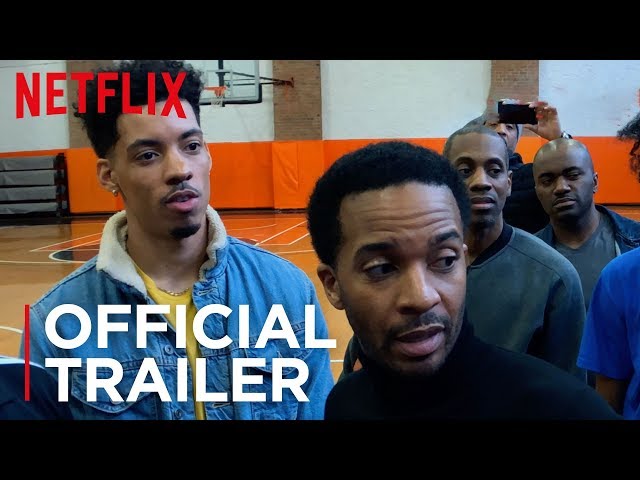 Once upon a time Steven Soderbergh told us he was quitting making films. But really, we all knew he’d be back sooner rather than later and you could say he’s more prolific than ever after his short break. High Flying Bird is a sports drama about an agent, played by Andre Holland, who gives one of his rookie basketball clients a pretty interesting proposition. We don’t have long to wait as it lands on Netflix next month. And going by the trailer, this looks very good. Check out the trailer for High Flying Bird above to get a first look.

In the midst of a pro basketball lockout, sports agent Ray Burke (Holland) finds himself caught in the face-off between the league and the players. His career is on the line, but Ray is playing for higher stakes. With only 72 hours to pull off a daring plan, he outmanoeuvres all the power-players as he uncovers a loophole that could change the game forever. The outcome raises questions of who owns the game – and who ought to.