The recurring sequences taken from the films Anne has made with the company have an authenticity to them and are amply melodramatic to be sniggered at as opposed to simply undercut a potentially awkward moment – it’s doubtful an audience will be affronted by the scenes. Admittedly, the film is visually wonderful as it lives and breathes its late 70s vibe. The sleazy tone is scored across its designs in the dingy yet alluring gay clubs, the leather and flare clad bystanders, even the murder sequences have an inexplicable allure to them. All of which plays out against its brilliant and nostalgia filled score, including the electro music of M83, the French band headed by Gonzalez’s brother Anthony.

This abundance of style leaves the rest of the film lacking, no more so than in its characters. Not one is given any depth or provided with enough time to explore their motivations or complexities. Paradis’ Anne is described as a ruthless gay porn producer and she does bring an audacious flair to proceedings, working hard to capture the perfect shot while keeping a lid on the volatile emotional heartbreak she’s experiencing behind closed doors. However, only rarely does her character feel fleshed out or genuine. It’s about an hour in when she finally takes note of the serial killer targeting her cast, taking the film into the slasher-mystery territory that was promised – even that follows a sequence that damns her character beyond repair. 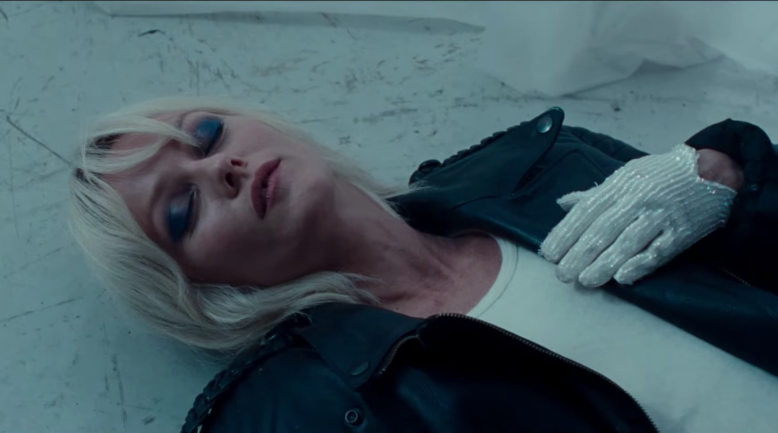 It is evident that the plays on genre tropes and significance of aesthetic takes precedence over all other aspects of the film. Pacing issues leave the film muddled, the thriller aspect arrives too soon and the comedy too late, not to mention the bizarre low-fantasy element that is dropped right in the middle and left completely untouched. The supporting cast are all decent, although somewhat unentertaining. It’s true that this film is a blend of genres, and certainly something different, but there are other films of this ilk far more satisfying than this.