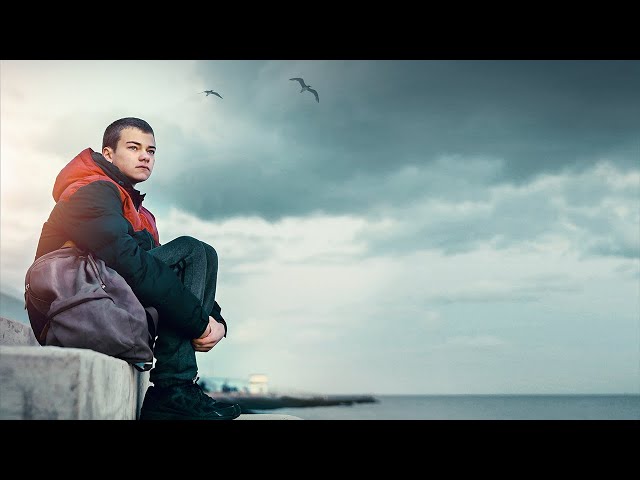 The county lines drug and child trafficking trade has become an epidemic in recent years, with thousands of young kids being forced into the movement of class A drugs. County Lines tackles the subject and sees first time director Henry Blake expand on his 2017 short, the film having also played at LFF last year. It has had a troubled path towards release due to COVID-19 closing down cinemas but will finally see the light of day next month. This is a very impressive debut and one worth searching out on release, with Blake using his ten years plus experience as a youth worker to sobering effect. Watch the trailer for County Lines above.

Inspired by true events, County Lines is a vivid and moving coming-of-age film about a young single mum and her 14-year old son who is groomed into involvement in county lines, the lethal nationwide drug dealing networks which exploit vulnerable children into trafficking drugs, mainly heroin and crack cocaine, from urban areas to rural or market towns or coastal locations.

County Lines opens in select UK cinemas and on digital platforms from December 4.

brand
County Lines trailer: An impressive debut showing how thousands of children are lost to the drug trade in the UK | The Digital Fix