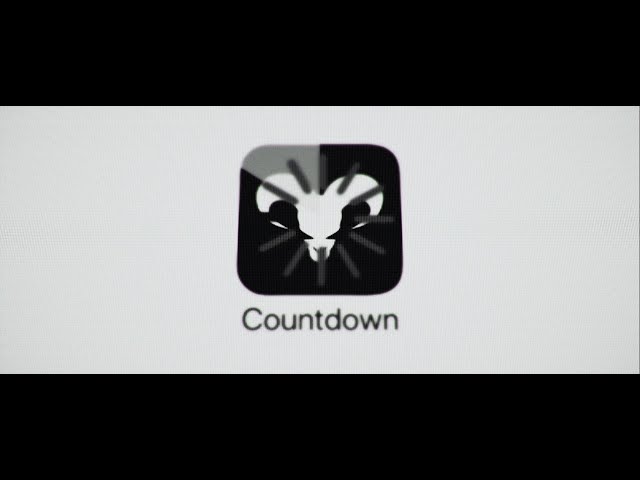 There’s an app for everything nowadays and in Countdown, Elizabeth Lail has just downloaded one that tells her how long she has to live. It’s the type of thing that could either push you over the edge, allow you to do everything you’ve always wanted to do, or you could just simply ignore it. And then die before it’s too late. Watch the trailer for Countdown above to see what you think.

The movie follows a young nurse who downloads an app that claims to predict exactly when a person is going to die. When it tells her she only has three days to live, she must find a way to save her life before time runs out, all while a mysterious figure haunts her.

Countdown begins in UK and US cinemas on October 25.

brand
Countdown trailer: Elizabeth Lail downloads an app that puts a timer on her life | The Digital Fix