The Swedish star heads up a new Netflix thriller

Inspired by the life of the world’s leading female bodyguard, Jacquie Davis, Noomi Rapace takes on a similar role in the upcoming Netflix thriller, Close. The Swedish actress has never been one to shy away from challenging roles after becoming an itnernational star after the success of the original The Girl… trilogy. You can check out the trailer for Close above to get a taster of what’s in store.

Sam, a counter-terrorist expert used to war zones, takes on the job of protecting Zoe, a young and rich heiress — a babysitting job for her. But a violent attempted kidnapping forces the two to go on the run. Now they’ve got to take some lives — or lose theirs.

British director Vicky Jewson directs, with Sophie Nélisse and Indira Varma both in the supporting cast.

Close can be seen on Netflix from Friday 18th January. 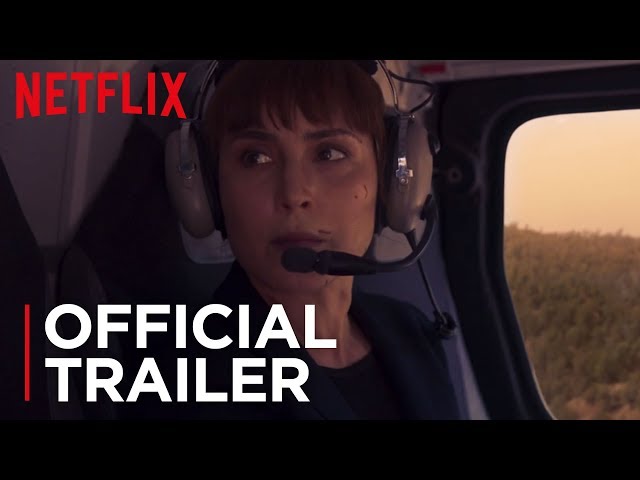