Four women open themselves up to Mr Grey

Just when you thought Fifty Shades was done and dusted – we have a new film that puts the grey back into its protagonists name. The grey pound has continued to show its strength at the cinema and the trailer for Book Club shows us another film aimed at the older generation.

Diane Keaton, Candice Bergen, Jane Fonda, and Mary Steenburgen star as four lifelong friends who read 50 Shades of Grey in their monthly book club and have their lives changed forever. Quite how it changes their world is left to our imagination but it’s safe to say we won’t be seeing any of the gymnastics depicted in the book. 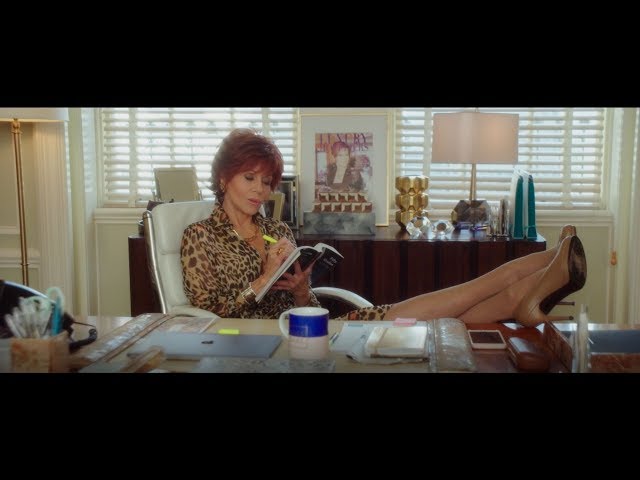