Cameras are rolling on Evil Dead Rise, the next installment in the cult horror movie series, and Bruce Campbell’s been talking it up. Speaking to Entertainment Weekly, the producer, and former star, has explained a little of what’s happening, mythologically.

“People can actually call it what [they] want: sequel, remake, reimagining. It really is just another Evil Dead movie. It’s book-centric. It’s all about [the Necronomicon]. Where does this book wind up and what happens to it over the millennia?” he says. “In this case, it’s set in the city, it’s no more cabin in the woods. It’s entirely different, unsuspecting heroines who are going to save the day.”

The crew are filming the zombie movie is New Zealand at the moment, and Campbell’s serving as co-producer alongside Rob Tapert, and Sam Raimi, the three of whom have been central to the franchise since its inception. Irish filmmaker Lee Cronin is directing, handpicked by Raimi based on his film The Hole in the Ground from 2019, and some work the two did for Quibi, a now-defunct streaming service. 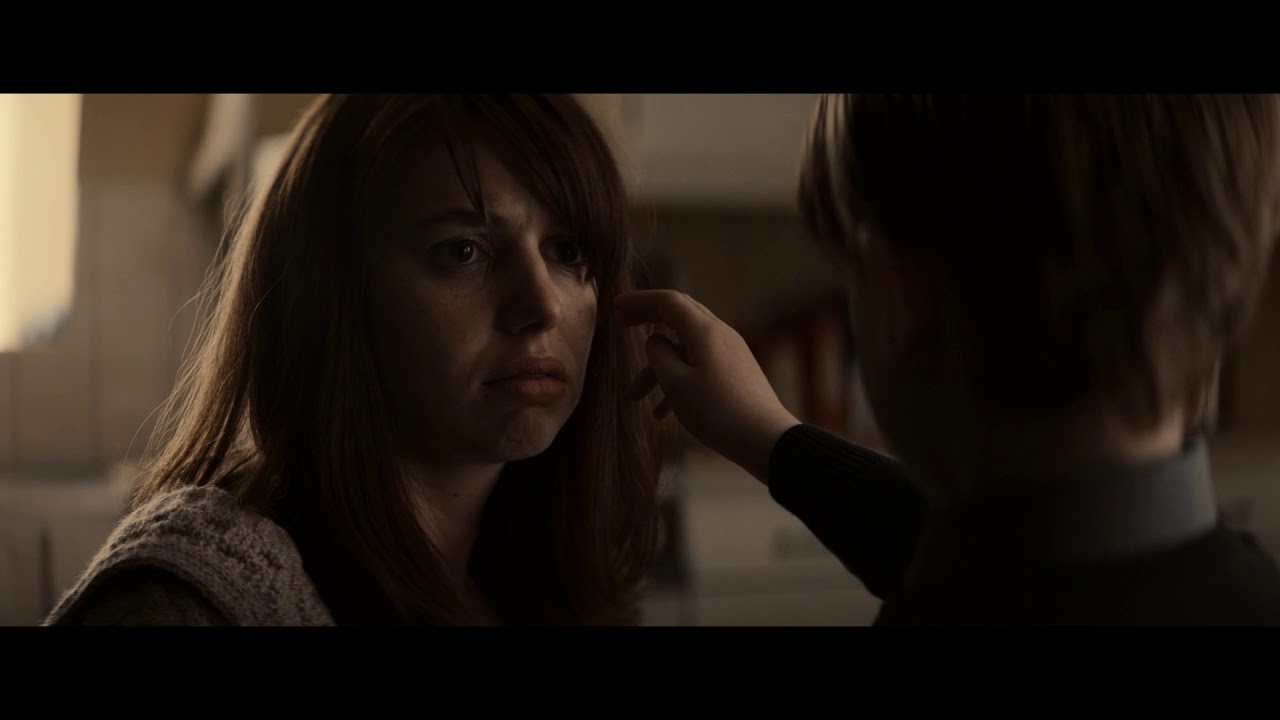 Alyssa Sutherland and Lily Sullivan are leading the cast for the fifth Evil Dead movie, playing estranged sisters whose reunion is interrupted by deadites swarming their apartment building. Gabrielle Echols, Morgan Davies, and Nell Fisher are also in the cast, playing undisclosed roles.

Don’t expect to see Campbell’s Ash show up, even for a cameo like in 2013’s Evil Dead. The former Evil Dead star has retired from being in front of the camera on the series, with Ash vs Evil Dead being his last turn as our strong-chinned protagonist.

Evil Dead Rise is due to be released on HBO Max in 2022, with distribution for other markets, like the UK, to be announced. Here’s the best horror movies on Netflix to help pass the time. 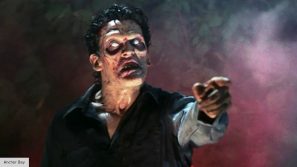