The Muppets are coming to Disney Plus for Halloween, and we’ve got a new look at what their plans are. Muppets Haunted Mansion arrives to the streaming service later this year, and Ketmit and co are well and truly dressing the part.

Entertainment Weekly has a first look, with two new images from the special. The first has Kermit and Miss Piggy wearing costumes of each other, setting new standards in couple goals, and the second features the Great Gonzo and Pepe the King Prawn decked out in tuxedos. We already know that Gonzo is playing a major role, after the performer is dared to spend one night in the titular ghostly house.

The feature was announced by Pepe and Gonzo in May, with Pepe becoming very bemused with Gonzo’s abilities to summon lightning out of thin air. Gonzo promises the horror movie will be the “most hilarious and harrowing Halloween ever”, and, look, Gonzo wouldn’t lie to you, would they? No release date has been given, but expect Muppets Haunted Mansion sometime in around October, for spooky season.

This is the only production Disney is working on based on its ever-popular theme park attraction. Another movie adaptation is coming together, with Tiffany Haddish and LaKeith Stanfield cast in the horror-comedy movie. The ride celebrates its 52nd anniversary this year, and what better way to celebrate than with the Muppets? 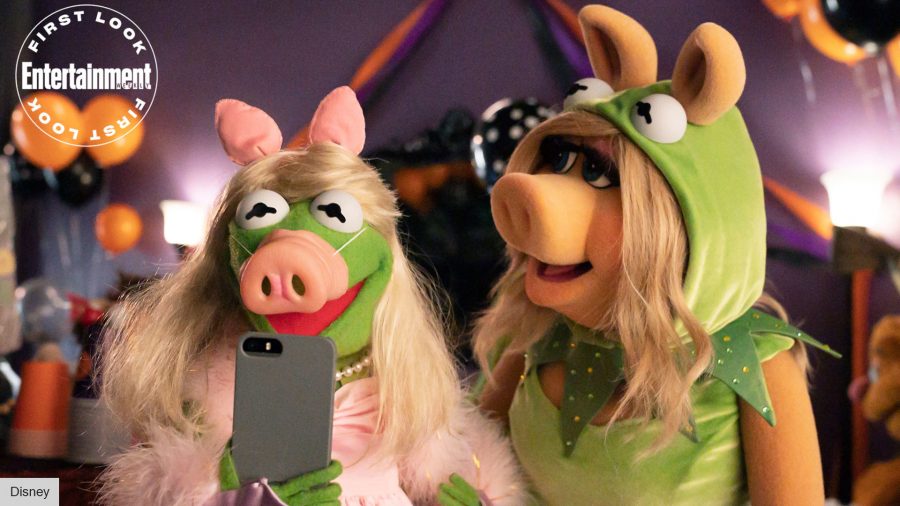 Kermit, Fozzie Bear, Rizzo and the gang have been gradually migrating into the world of streaming. They now have two ongoing TV series on Disney Plus, a new iteration of Muppet Babies, which has had three season since 2018, and sketch show Muppets Now. Every season of The Muppet Show landed on the service earlier this year.

We’ll keep you informed on when you can join the Muppets for the slumber party from hell. In the meantime, here’s the best family movies ever made. 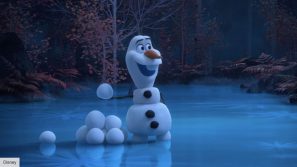