Val Kilmer has opened up about what it was like playing the Dark Knight in Batman Forever, and it explains why he didn’t return for Batman and Robin. In the new documentary Val from directors Leo Scott and Ting Poo, which follows the life and career of Kilmer, the star explains he was a massive fan of Batman growing up.

Kilmer’s love of the character led to him breaking his usual rule and accepting the role of Batman without reading a script or finding out who was directing the movie. Unfortunately, his dream role would turn out to be a nightmare, with Batman Forever receiving mediocre reviews at best and Kilmer bearing the brunt of the criticism for his inexpressive performance.

His disappointment with the action movie began long before the critics saw it, though. “Whatever boyhood excitement I had was crushed by the reality of the Batsuit,” the actor says in the documentary. “Yes, every boy wants to be Batman. They actually want to be him…not necessarily play him in a movie.”

He went on to say that the Batsuit, which was made of a hard rubber, was very difficult to act in. His movements were highly restricted in the suit, and he claims he was jealous of co-stars Tommy Lee Jones and Jim Carrey’s ability to let loose while playing Two-Face and The Riddler, respectively.

Kilmer was left with only one way to express himself, putting his hands on his hips. “I think it made no difference what I was doing. I tried to be like an actor on a soap opera,” he explains. “When I would turn to Nicole [Kidman]…I couldn’t count how many times I put my hands on my hips.” 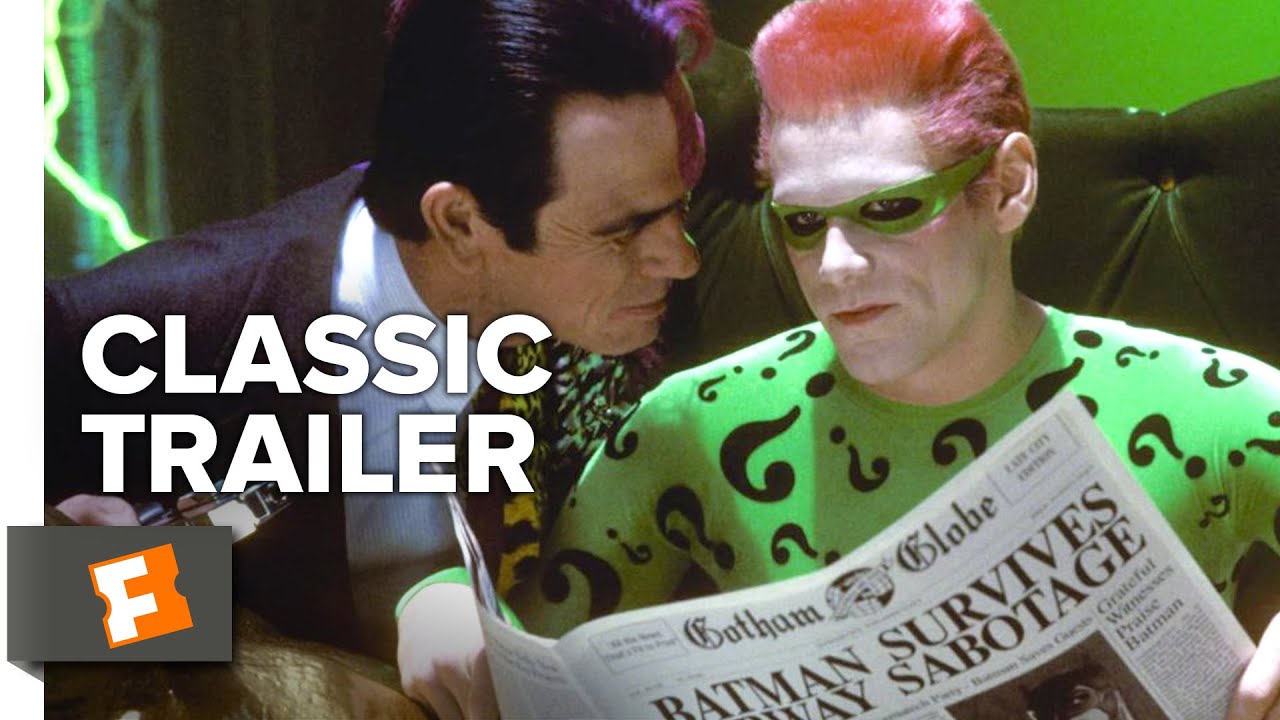 Not only that, the cowl means he couldn’t hear anything while wearing it, so he struggled to talk to people during production and eventually, people just stopped talking to him. All of this gave Kilmer a bad reputation on set, and he decided not to return for Batman and Robin. Although looking at what we got with that particular disaster, maybe that was for the best.

If you can’t get enough Dark Knight news check out our piece on who’s the best Batman or our guide to the DCEU.