Remember that time when Nicolas Cage almost played Superman? Well, Chris Rock certainly does, as the Fargo star has revealed that he was also cast in that cancelled DCEU movie. During a recent roundtable interview with The Hollywood Reporter, Rock shared his experience as one of the actors in the scrapped film, Superman Lives – an action movie that was set to be directed by Tim Burton.

While discussing the 73rd Primetime Emmy Awards, Rock was included in a roundtable interview featuring John Boyega (Star Wars: The Rise of Skywalker), Rege-Jean Page (Bridgerton), Jonathan Majors (Lovecraft Country), and Josh O’Connor (The Crown). While conversing about roles each actor would love to play, the conversation swung towards superheroes, and Rock shared how he was “this close” to being a part of the DCEU.

“I was cast in Superman 20 years ago when Nic Cage was going to play Superman. I was cast; I had wardrobe fittings. I saw the miniature sets, and I was hanging out with Tim [Burton], and the whole thing fell apart,” Rock explained. “There’s a part of me that’s like, where’s my superhero movie? I was this close.”

The film would have seen Nicolas Cage as the spandex-wearing hero Clark Kent who faces off against the DC villain Brainiac, who was rumoured to be played by Christopher Walken. Both Sandra Bullock and Courtney Cox were up for the role of Lois Lane, and Rock was cast as Jimmy Olsen, a photojournalist at the Daily Planet. However, despite the costume fittings and the characters cast, the film never happened.

You can watch The Hollywood Reporter’s full roundtable interview below: 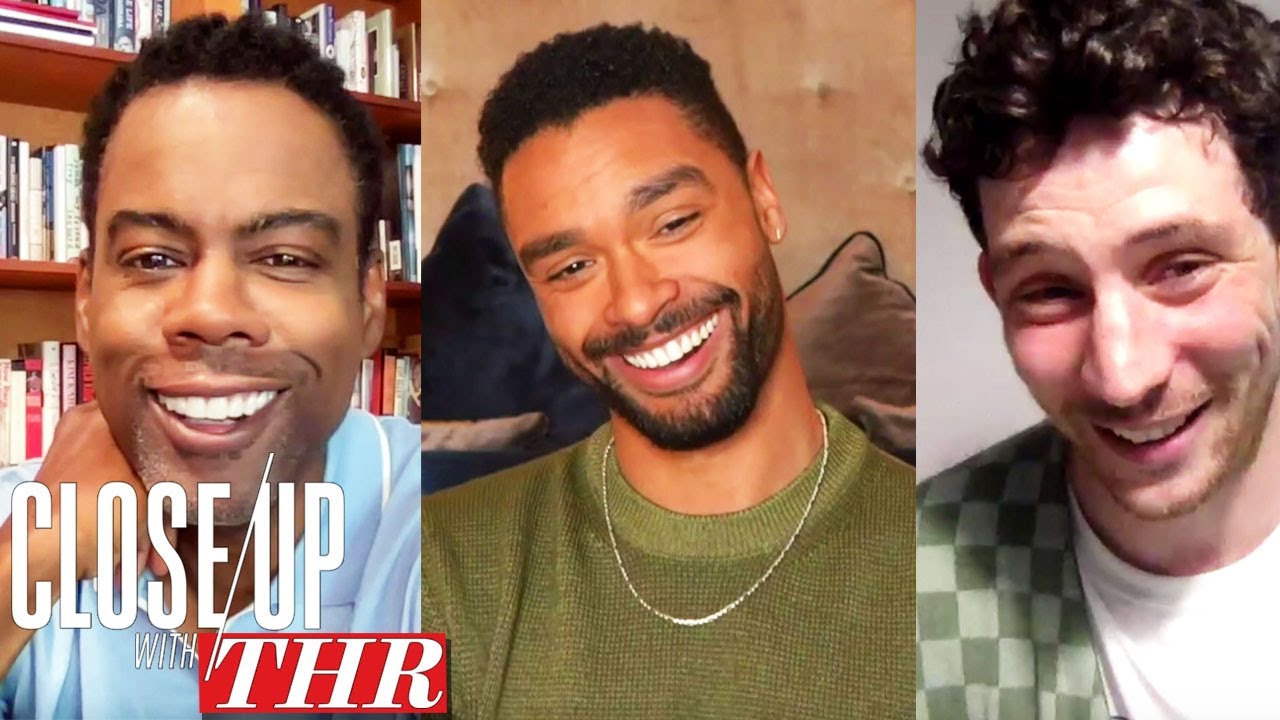 In 2015 a documentary called ‘The Death of “Superman Lives: What Happened?’ explained the events and conflicting personalities that ultimately doomed the production of the fantasy movie. Needless to say, Rock never got his superhero flick, and years later, he still hasn’t appeared in either the Marvel Cinematic Universe or the DCEU. But as we enter Marvel Phase 4, and as both studios continue to announce exciting projects, the comedian may still get the experience he is after.

Recently Rock has been keeping busy as the executive producer for the TV series Sidetracked. He has also dived into some horror-centric franchises, starring in and producing the 2021 horror movie Spiral: From the Book of Saw. If you are after more spooky cinematic universes, here is our guide to The Conjuring movies. 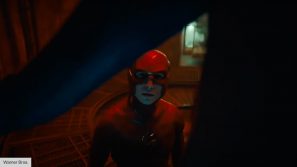 The Flash movie release date, trailer cast and more
Get involved Continue the conversation over on The Digital Fix Forum