From Daddy’s Lil Monster to Gotham’s resident rebel girl, Margot Robbie’s Harley Quinn has undergone quite the transformation since her first DCEU outing in David Ayer’s Suicide Squad. However, the release of The Suicide Squad (note the definite article) marks a new era for Quinn, but does James Gunn’s vision fall short of the dazzling future Cathy Yan envisioned for our scrappy supervillain at the close of Birds of Prey? Follow us for a look at the fantabulous evolution of one Harley Quinn—warning spoilers ahead.

Robbie’s embodiment of Quinn was arguably the best thing to come out of Ayer’s hodgepodge action movie. Still, his over-sexualised and submissive take on the character marked Harley out as property, with the slogan of male ownership spread tightly across her chest, stripping her of any real agency. When she revived the character in Birds of Prey, Cathy Yan worked miracles, succeeding in liberating Quinn from Suicide Squad’s restrictive male gaze by transforming her from Mr J’s plaything into a vibrant, free-spirited bad girl.

Unfortunately, while James Gunn’s The Suicide Squad doesn’t contain scenes of Task Force X ogling Quinn in exasperatingly tiny short-shorts, the film does fail to align somewhat with Yan’s nonconformist, punk vision of Harley. Although it’s perfectly understandable for Gunn to want to avoid Ayer’s past mistakes and bypass backstory, his hasty straight-shot into the squad’s next mission means Quinn soon begins to backslide into her old subservient ways.

‘Do you know what a harlequin is?’ Quinn asks Black Canary during a miserable moment of self-reflection, revealing her lost sense of self at the prospect of no longer serving a master. Throughout Birds of Prey, with victory over Roman Sionis and emancipation from Joker, Harley discovers that she no longer needs to bend to the whims of violent tyrants: “I’m the one they should be scared of,” she tells Sionis before blowing him to bits.

So, it’s unusual then that Gunn picks up with Harley once again at the mercy of the US Government. With an explosive microchip implanted in her head and a new task at hand, it feels challenging to connect Gunn’s enslaved take on Quinn with the emancipated broad we’ve come to know. Moreover, it isn’t even as if Gunn gives Harley a compelling reason to be incarcerated again: “I had a case of road rage,” she quips before taking her place in line. 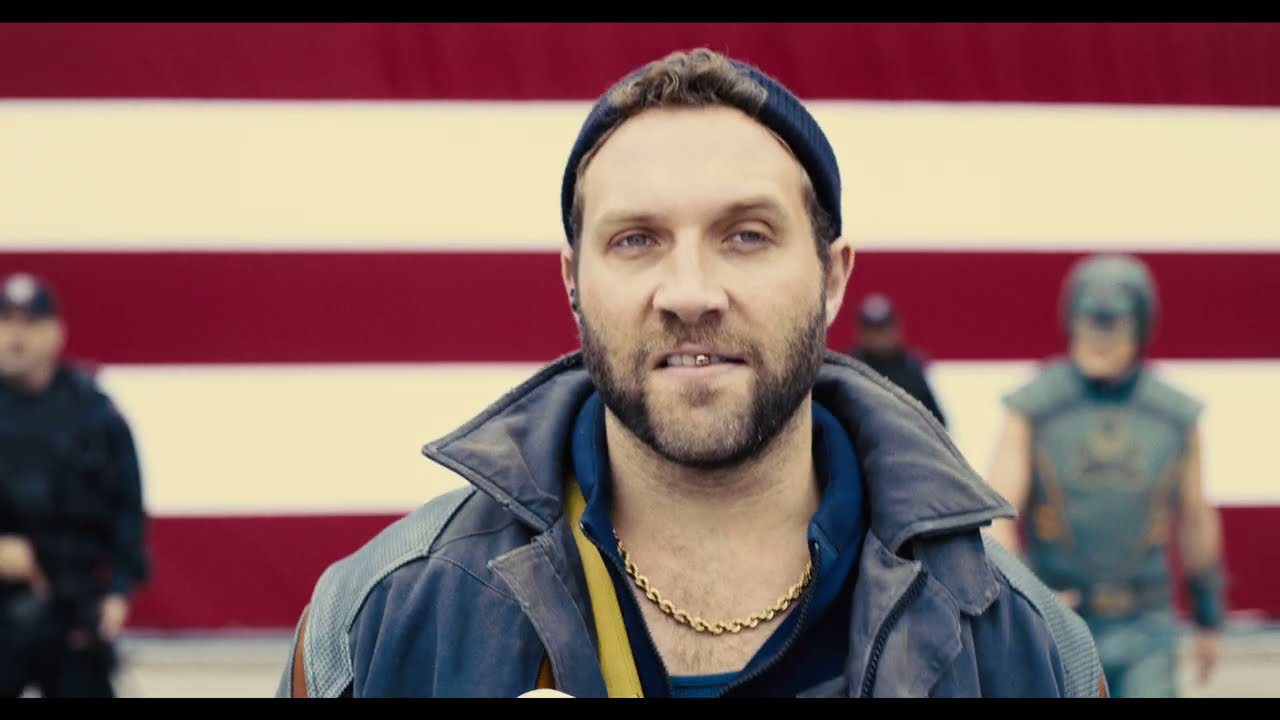 Even if we bite the bullet and accept Quinn’s questionable situation, the disparity between Gunn and Yan’s characterisation continues to grow as we move through The Suicide Squad. The frustration starts when Harley comes into possession of Javelin’s javelin; unsure what to do with his strange gift, she lugs the weapon around with her for the entire movie, once again frivolously searching for a purpose.

During the squad’s final showdown with Starro, it seems as if Gunn sets up a possible justification for Quinn’s presence in the film, making it appear as if Quinn will be the one to defy expectation as the key to victory. However, the moment falls flat: Harley plunges her spear into Starro’s eye – inside which she floats prettily for a while – only to watch as Ratcatcher 2’s army of rats steal her glory as they eat Starro from the inside out.

There are some redeeming factors to Gunn’s presentation of Quinn, this being the first time we’ve seen her free from the hold of her relationship with Joker. Gunn also recognises that Quinn, a blossoming woman with a new set of values, can now make responsible decisions when faced with red flags. However, evidence of Quinn’s maturity comes infrequently.

Gunn palms her off into an irrelevant B plot, where another evil, male bully once again manages to bewitch her. This meaningless romance with Silvio Luna exists as an opportunity for Gunn to exploit Harley for his X-rated agenda, given that he shoehorns her into a raunchy and unnecessary sex scene. While Harley does eventually make the sensible choice, watching her go through the motions of falling for yet another repugnant scoundrel feels like wasted time and potential. 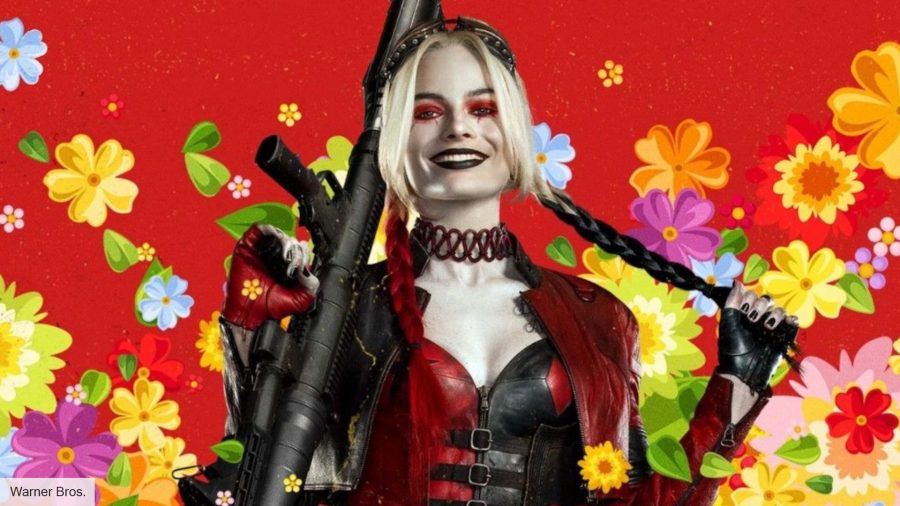 Quinn will always be a little kooky, but it’s disappointing to watch Gunn nudge her into the old, pre-emancipated pretty-little-psycho routine and pander to his young, male audience by presenting another hypersexualised take on the character. Gunn tinges her dialogue with naughtiness, and when she isn’t bound with rope or suspended from the ceiling, she’s flirting, playing dumb, or getting overly affectionate with her male teammates. Even her fight tactics get a kinky make-over: the moment she crushes a henchman’s head between her creamy white thighs feels directly copy and pasted from a teenager’s filthy fantasy.

There’s a flagrant lack of nuance in Gunn’s design of Harley. In terms of costume, Quinn spends most of the film bogged down in a sultry red dress. A red dress is part of the visual lexicon of cinema: in The Matrix, The Woman in the Red Dress alludes to The Scarlet Woman, a sexually promiscuous biblical character. The colour brings to mind seductive women and iconic temptresses such as Jessica Rabbit and Marilyn Monroe (who Yan also referenced in Birds of Prey, juxtaposing Monroe’s pink Gentlemen Prefer Blondes dress with Quinn’s pink jumpsuit).

Furthermore, Gunn employs heavy use of fairy-tale iconography – painting Quinn’s face as white as snow, giving her shiny apples as snacks, surrounding her with cartoon birds and flowers – which robs Quinn of her hardcore edge and lends her air of vulnerability. Of course, Gunn’s depiction of Quinn may be entirely innocent. However, with Cathy Yan setting our expectations so high for Quinn in Birds of Prey, there is no room for lacklustre styling when it comes to Quinn’s appearances in other areas of the DC universe.

Gunn’s version of Quinn is fun and far from harmful. Still, given all of the possibilities Yan confidently set up for Quinn’s future, it’s disappointing to see her take steps away from her life as an emancipated bad girl. However, although Harley’s purpose within The Suicide Squad might be mediocre, it’s comforting to know that plenty of adventure lays ahead for our bat-swinging, vivacious villain.