Michael Keaton has revealed what convinced him to once again don Batman’s iconic cape and cowl for the upcoming DCEU Flash movie. In an interview with The Hollywood Reporter, Keaton explained that he’s always wanted to take another crack at playing the Caped Crusader and really “nail that motherf*cker”.

“Frankly, in the back of my head, I always thought, ‘I bet I could go back and nail that motherf*cker,'” Keaton said. “And so I thought, ‘Well, now that they’re asking me, let me see if I can pull that off.'” Keaton added that he loved The Flash script, which was written by Birds of Prey scribe Christina Hodson, although he admits to being a little confused by the script, joking it took a few read-throughs before the story clicked.

“I had to read it more than three times to go, ‘Wait, how does this work?” Keaton joked. “They had to explain that to me several times. By the way, I’m not being arrogant, I hope, about this. I don’t say it like, ‘I’m too groovy.’ I’m stupid. There’s a lot of things I don’t know about. And so, I don’t know, I just kind of figured it out, but this was different.”

The Birdman star also seems surprisingly introspective about the character of Batman, explaining that he understood the character more this time around. “What’s really interesting is how much more I got [Batman] when I went back and did him,” he said. “I get this on a whole other level now. I totally respect it. I respect what people are trying to make. I never looked at it like, ‘Oh, this is just a silly thing.’ It was not a silly thing when I did Batman. But it has become a giant thing, culturally. It’s iconic.”

He finished by saying that he understands how big a deal Batman is to people and that he has to honour and respect that. It’s interesting that Keaton has this level of respect for the character he last played more than two decades ago, considering he was on the fence about reprising the role. He said as recently as March that he was unsure if he’d return because he had a lot on his plate. 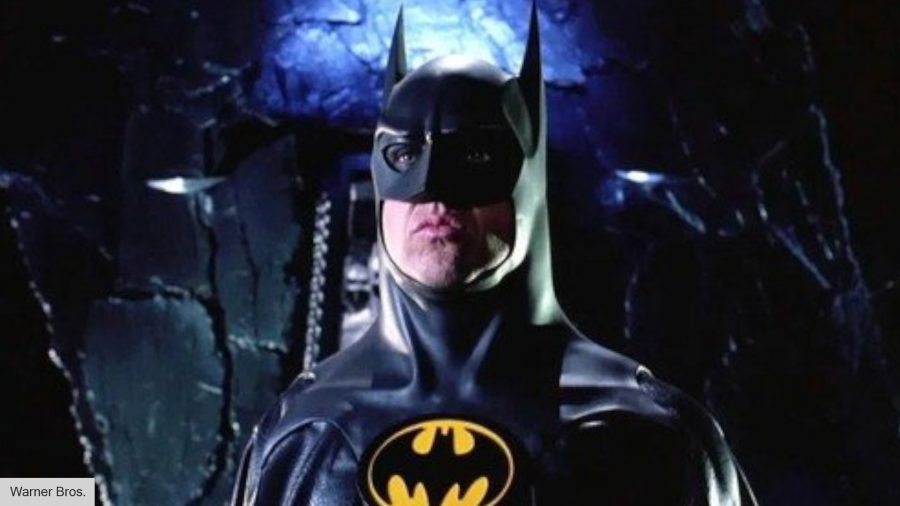 “I am needing a minute to think about it because I’m so fortunate and blessed. I got so much going on now. I’m really into work right now… somewhere on my iPad is an iteration of the whole Flash thing that I haven’t had time yet… I called them and said, I have to be honest with you. I can’t look at anything right now,” he told Deadline. “I’m so deep into this thing I’m doing. Also, I’m prepping a thing I’m producing and getting ready to do down the road in the fall that I’ll be in, and I feel responsible to that. So, yeah, there is that. I’m not being cute or coy. If I talked about it, I’ll be just bullshitting you. I don’t really know. I have to look at the last draft.”

Clearly, putting the Batsuit on again has had an enormous impact on Keaton. The Flash is currently filming and will cross the finish line into theatres on November 4, 2022. If you need more DC superheroes in your life check out our guide on how to watch the Arrowverse in order.