Recently Hollywood has been torn by a heated debate – divided over the big question, should celebrities shower daily? That’s right, A-listers bathing habits are currently going viral, with many coming forward to share how they don’t use soap every day. When asked about his stance in the whole personal hygiene debate, Jason Momoa gave a hilarious answer, reassuring fans that he isn’t opposed to water, and prefers to stay clean.

The celeb shower debacle all kicked off after an interview on the Arm Chair Expert podcast, where Mila Kunis and Ashton Kutcher told Dax Shepard, that they and their child don’t bathe daily. The statement raised a few eyebrows amongst fans, and caused many celebrities to voice their stance on the matter. Dwayne Johnson quickly tweeted that he showers regularly and Jodie Tuner-Smith similarly clarified her position, tweeting, “Before you lot even ask: in this house, we bathe”. On the other hand, Jake Gyllenhaal, and Kristen Bell are among the few big names who publicly agreed with Kunis.

In an interview with Hollywood Access for his upcoming thriller movie Sweet Girl, the shower debate was brought up to Momoa. The actor, who is currently filming the DCEU movie Aquaman and the Lost Kingdom, made it clear that like his upcoming role as the half Atlantean would suggest, he likes water, and doesn’t skip showers. 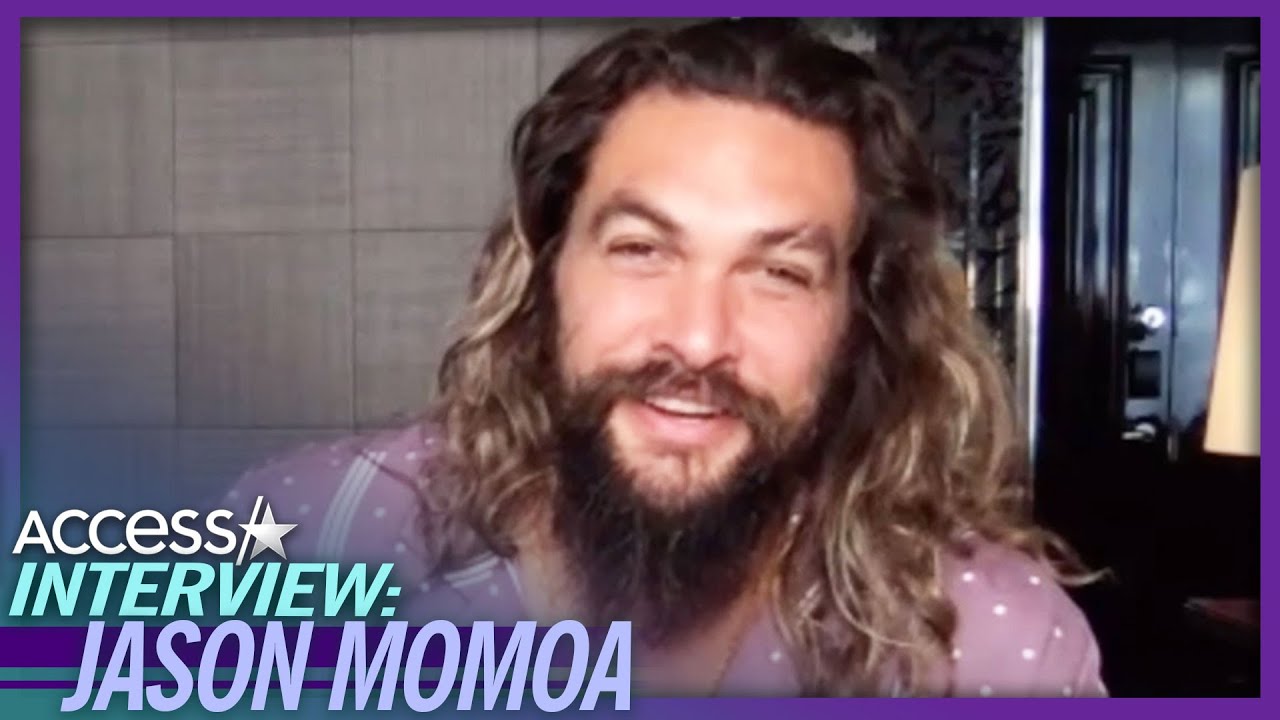 Before the actor dives back into the ocean for the new Aquaman movie, the action thriller Sweet Girl is scheduled to come out on the streaming service Netflix on August 20. The movie will tell the story of a father (Momoa) and his daughter (Isabel Merced) out on a journey for revenge against a pharmaceutical company that pulled a life-saving drug from the market.

We are curious to see how this shower debate will play out, and what next big celebrity will reveal their strange personal hygiene habits. In the meantime, catch up on some cinematic superheroes, with our guide to the Marvel Cinematic Universe.