Sometimes even the biggest stars have embarrassing encounters with their heroes. Jason Momoa, who plays Aquaman in the DCEU, has recounted times when he met Al Pacino and Liam Neeson in less than perfect circumstances.

The anecdotes were delivered during an appearance on Jimmy Kimmel Live, where Momoa first talked about a time Pacino gave him the middle-finger. “I was on Melrose [Avenue] and I look in a window, me and my buddy, and sure enough, I see Al Pacino,” Momoa says. “And I just stopped dead in my tracks and I spent the next half-hour just walking in front of the window; to the point where he is just looking at us, and Al Pacino just flips us off and starts laughing. I felt really silly, but I get starstruck really easily.”

His first time being around Neeson, former Jedi in Star Wars and star of the Taken thriller movies, didn’t go much better. “I went to my first nice restaurant and I saw Liam Neeson,” Momoa recalls. “I fangirled out. I had not met anyone famous yet. I watched Rob Roy growing up, and I was really excited. And I just kind of stared at him and I would just smile. I creeped him out. He got up, left and moved to a few tables over.”

Momoa has a lot going on at the moment. The second season of his Apple TV TV series See is coming this year, his action movie Sweet Girl is coming to Netflix this week, he’s in Dune, which opens in a couple of months. What else… Oh! And he’s filming Aquaman 2 at the moment. 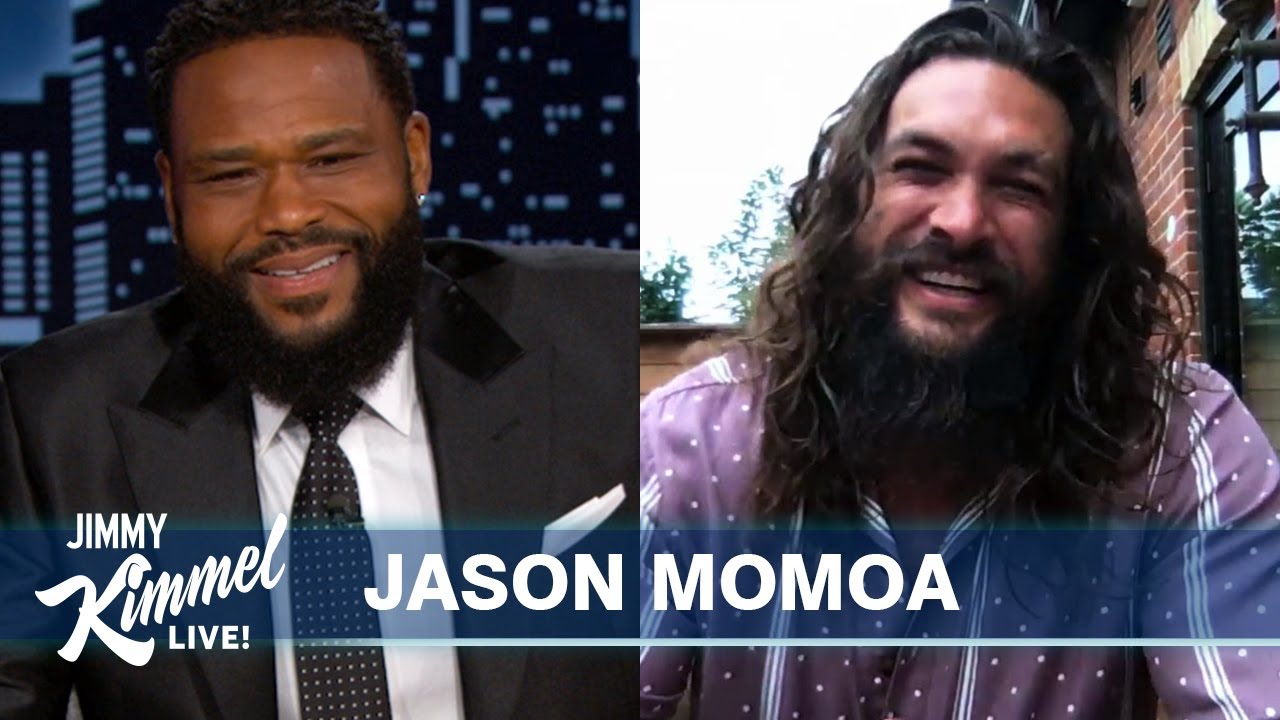 A busy man – maybe next time he’ll be shuffling away from onlookers when they spot them at a restaurant. Dune opens in theatres October 22, here’s the best science fiction movies for something to tide you over.