Warner Bros. may be sending its planned Blue Beetle movie straight to HBO Max. The film’s move to streaming was revealed in a report in the LA Times about the looming Warner Bros. and Discovery merger. It read: “Additionally, Warner Bros. has mid-budget DC movies on the way for streaming, Batgirl and Blue Beetle.”

We already knew that Batgirl was skipping theatres, but this the first we’ve heard about Blue Beetle heading to HBO Max. Warners has been working on a Blue Beetle movie since at least 2018, but it wasn’t until Angel Manuel Soto came on board the project earlier this year that it finally got off the ground.

Speaking to The Wrap at the time, Soto said: “It is an honour to direct Blue Beetle, the first Latino superhero film for DC. I want to sincerely thank everyone at Warner Bros. and DC for trusting me to bring Jaime Reyes to life. I can’t wait to make history together.” Gareth Dunnet-Alcocer is writing the script, but we don’t know who’s playing Blue Beetle yet, aka Jaime Reyes. 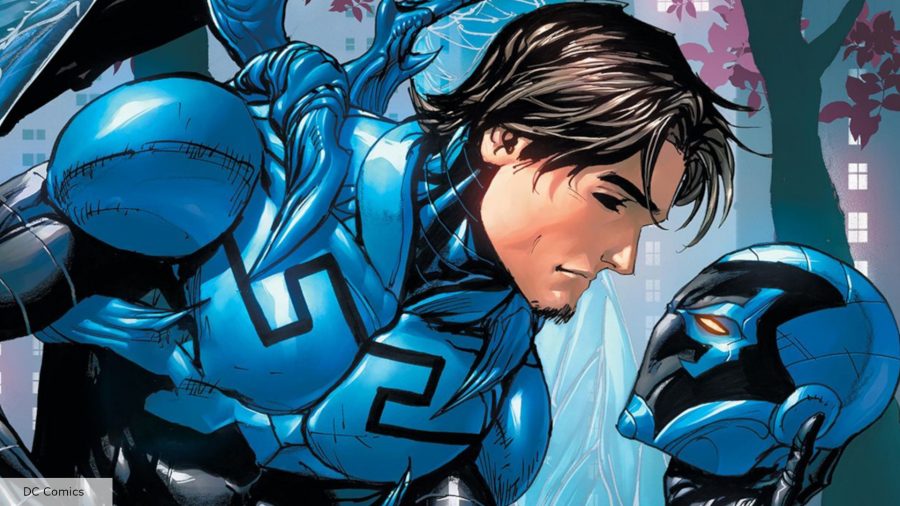 The move isn’t too surprising, considering Warner’s unprecedented decision last year to debut films in theatres and HBO max on the same day. However, the choice to move the Blue Beetle straight to streaming has been met with anger online, with many commentators pointing out the unfortunate implications of having Warner’s first-ever Latino hero skip cinemas.

Based on the comicbook hero of the same name, Blue Beetle will adapt the story of Jamie Reyes, the third superhero to use the codename. However, unlike his predecessors, Jamie is a teenage boy with actual superpowers, courtesy of an alien scarab bonded to his spine (you’ll never guess what colour it is). This basically makes Jamie a combination of Iron Man and Venom, capable of growing a suit of armour that gives him extraordinary abilities like flight, superstrength, and powerful energy blasts. 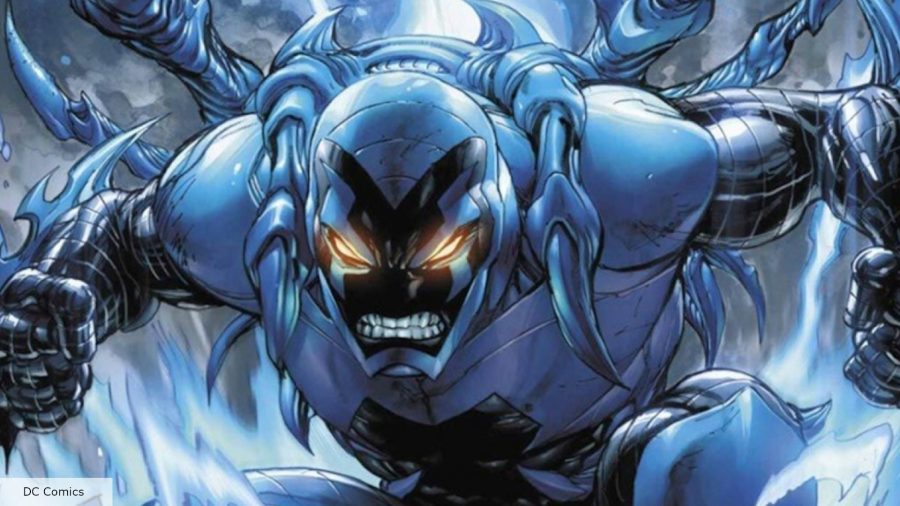 Jamie has proved a very popular character in comic books, often compared to Spider-Man, and he’s been adapted for the small screen several times before. He made his first and only live-action appearance in Smallville, season 10. Still, the character is perhaps best remembered for his multiple appearances in the Batman cartoon The Brave and the Bold.

Love the Batman and all the other super friends? Check out our guide on how to watch the DCEU movies in order. 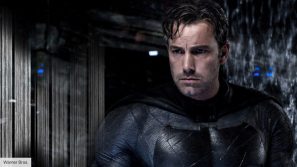 Zack Snyder weighs in on whether Batman does “that”