Robert Pattinson’s The Batman hasn’t even hit cinemas yet, but discussions about potential DCEU spin-offs have already begun. According to The Hollywood Reporter, a Penguin TV series is in very early development for the streaming service HBO Max.

Colin Farrell, who plays the crime lord Oswald Cobblepot, aka The Penguin, in The Batman, has reportedly been approached about reprising his role for the series, but he’s not agreed to anything yet. If it goes to order, the series will detail Coblepot’s early days in the Gotham mob and document his rise to power over the criminal underworld.

Agents of SHIELD producer and writer Lauren LeFranc is attached to write the show, and The Batman director Matt Reeves will serve as executive producer. The potential Penguin series is the second spin-off to come from Reeve’s Batman movie. Last year HBO Max ordered a TV show, titled Gotham PD,  that will follow the officers of the Gotham City police department as they tackle the city’s growing supervillain problem.

One of Batman’s most iconic and enduring enemies, The Penguin, was previously played by Danny DeVito in Batman Returns. That version of the character played more into the gimmicky side of The Penguin, wearing the character’s trademark tuxedo, making use of trick umbrellas, and involving live birds in his schemes. Farrell’s version promises to be quite different. 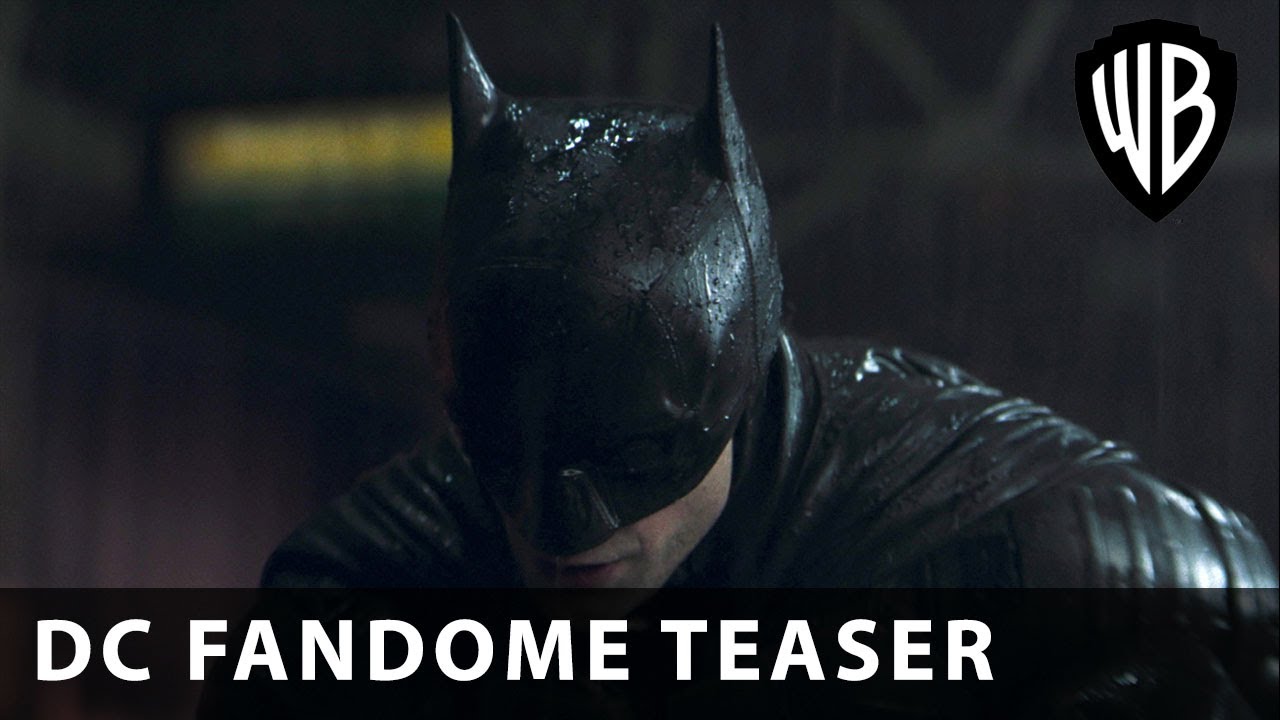 While plot details are scarce, we know from set photos that Farrell’s Penguin will be far more normal, swapping out the top hat and tux for more casual business suits. It’s likely then that Farrell will be leaning into the ‘gentleman of crime’ characterisation that recent comicbook writers have given the Penguin. Still, who knows, maybe an encounter with Bruce puts some bats in his belfry, and he starts to adopt some more eccentric habits as the action movie goes on.

We also know that the Penguin won’t be a major character in the movie. After production wrapped, Farrell told MTV his appearance in the film would be brief. “I’m only in it for five or six scenes [as Penguin], so I can’t wait to see the film because it won’t be ruined by my presence,” he joked. “It’s a freebie for me. I’ll get a little uncomfortable for the fucking nine minutes I have, and then the rest I cannot wait to see how [Matt Reeves] brought this world to life.”

The Batman hits the big screen on March 4, 2022. While you wait why not check out our guide on DC’s other TV universe the Arrowverse.