Gotham’s about to get a brand new vigilante, the amazing Batgirl. But who’s going to be behind the mask? Well, according to The Hollywood Reporter, Warner Bros. – the studio behind the DCEU movies – is narrowing in on who it wants to play Barbara Gordon in Batgirl. The current front runners are In the Heights star Leslie Grace and Five Feet Apart actor Haley Lu Richardson.

Grace and Richardson aren’t the only two testing for the role. Both Isabela Merced, of Sicario: Day of the Soldado fame, and Zombieland: Double Tap’s Zoey Deutch are also believed to be in the running. Only time will tell who’ll win the role in the end and we can probably expect an official casting announcement soon.

Adil El Arbi and Bilall Fallah, the directing duo behind the action movie Bad Boys for Life, are set to helm the upcoming Batgirl movie, which is being written by Birds of Prey scribe Christina Hodson. Plot details are currently being kept as secret as Batman’s real name, but it’s believed that the film will use Gail Simone’s seminal run on the Batgirl ongoing comic as a jumping-off point. 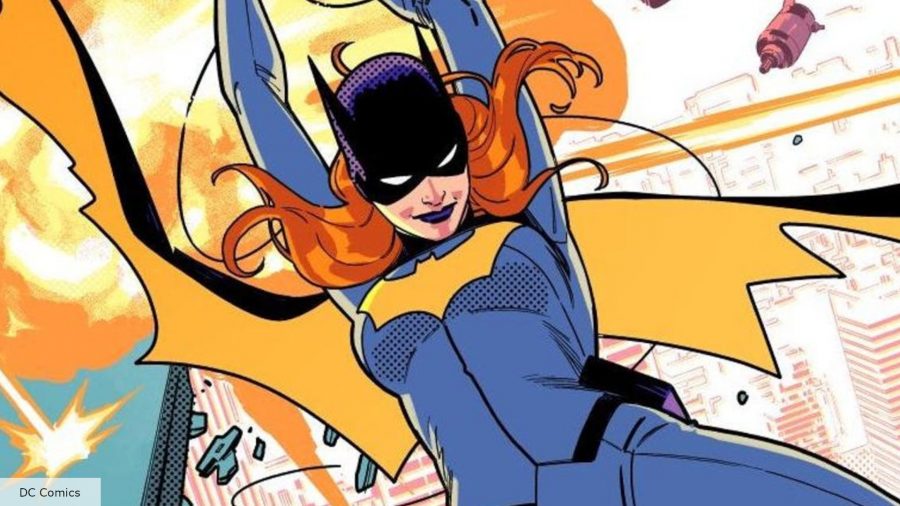 A Batgirl movie has been gestating for a while now. In 2017 it was announced that Joss Whedon would write and direct a film focused on Barbara for the DCEU. Whedon left the project just one year on, though, telling Variety he “didn’t have a story for it”. The film slipped into development hell while Warners recalibrated their superhero universe following the failure of Justice League. However, Batgirl was brought back to life in 2021 when Arbi and Fallah were announced as directors.

Batgirl is being developed for the streaming service,  HBO Max and as such will not receive a theatrical release. It’s the second DCEU movie to premiere on the streaming service, the first being Zack Snyder’s Justice League. Despite skipping cinemas, the film’s producer Kristin Burr, described Batgirl to THR as “part of the DC universe”, so it’s believed to be part of the shared DC universe.

The most well-known incarnation of Batgirl, Barbra Gordon, was introduced in 1967 in Detective Comics #359. The daughter of Commissioner Gordon, Barbara is introduced as a costumed ally of Batman and the Robin who helps the dynamic duo battle the criminals of Gotham. Over the years, she’s evolved into one of DC’s most popular characters, getting her own ongoing series and countless spin-offs.

If you can’t get enough DC action check out our guide on how to watch the Arrowverse in order. 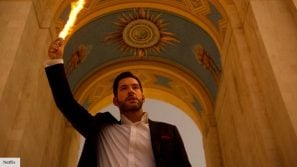