It turns out that even an action movie veteran like Jason Momoa still gets banged up on set occasionally. In a recent interview on The Ellen Degeneres Show, the star revealed that while filming the DCEU movie Aquaman and the Lost Kingdom, he got pretty “messed up” and suggested he may even need surgery.

Helmed by horror movie director James Wan, Aquaman and the Lost Kingdom is the sequel to the hit 2018 adventure movie Aquaman, and will see Momoa return as the titular Atlantean superhero. Filming for the aquatic sequel began in July 2021, with Momoa heading to London to pick up his trident once again. However, being a superhero isn’t the safest occupation, or role to play – especially if you do your own stunts.

While promoting another one of his films, the science fiction movie Dune, Momoa shared the consequences of starring as Aquaman in an action-heavy flick. “I messed up my eyes. I just got something in it that kinda cut it up,” he said. “I’ve got to get surgery; I have a hernia, I’ve got ribs out. I’m just getting beat up, but it’s going to be a great movie. You’re going to love it.”

So far, it is unclear how he hurt himself or what causes the injures. When asked why he continually puts himself in harm’s way during filming, Momoa explained how it was the result of dedication to his craft “I just kind of give it… I love my job, and I get a little too excited.” The now 42-year-old actor then went on to say that perhaps his injuries are to do with his age. “Then the age thing, you know,” he joked. “I’m an ageing superhero right now.” 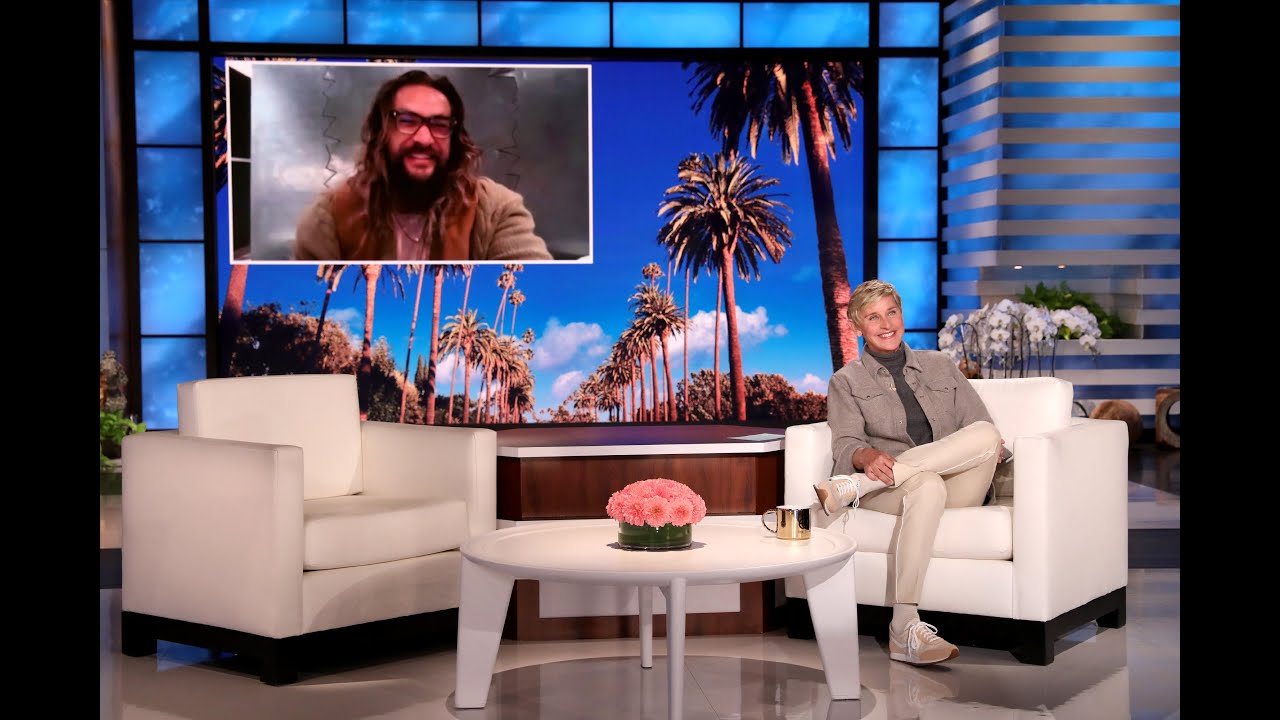 During the latest DC FanDome, behind-the-scenes footage was shown of the upcoming sequel, where fans got a glimpse of Momoa in action on set. However, the actor seemed perfectly healthy in the video, with no bruises or cuts in sight.

Aquaman and the Lost Kingdom is set to make a splash in cinemas come December 16, 2022.