Gerard Butler has a new action movie called Copshop out this month, and making it wasn’t terribly smooth. The thriller movie star says three stuntmen got hurt during one day of filming – ouch.

He said this during an interview with Metro, where he regaled everyone with how he performed some incidental method acting. “I was fighting one stunt guy and he smacked his head on the lockers and his head split open, just because of where it was,” Butler recalls. “He’s a friend of mine, by the way, and I’ve worked with him before, and he was totally cool about it but it was just so much blood coming out.”

The second wasn’t strictly Butler’s fault – the stuntman bashed his head when having to move a certain way, cutting it open. the third involved a stun gun. “Ryan [O’Nan], for another role, has quite a big belly, he had to put on quite a lot of weight for that. So the pad – because these things have spikes in them – the pad came up and his belly was sticking out and I shot him,” Butler says. “It’s in the middle of it, I’m doing a lot of different stuff to him, so I’m just thinking he’s going, ‘Argh!’ and he’s crawling away which he’s supposed to do and we finished the take and he’s like, ‘The fucking spike is stuck in me!'”

The tangent is boilerplated by Butler saying that he “rarely, rarely, rarely” ever hurts anyone when making films like this. However, he admits that by the end of all that, he’d “started to think about retiring”. 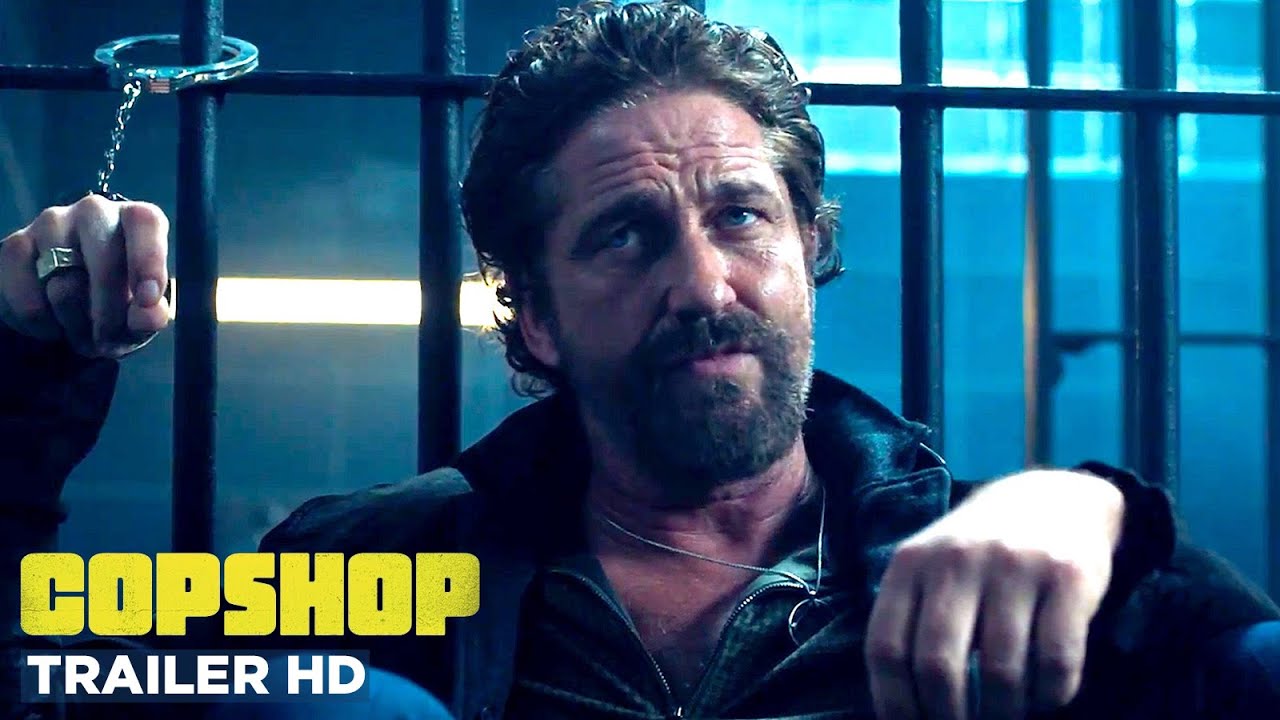 His latest flick, Copshop, has him playing a hitman, Bob Viddick, trying to track down Frank Grillo’s con artist Teddy Murretto. The hunt leads them to being locked up in the same small-town jail, where hilarity ensues. It’s directed by Joe Carnahan, of The A-Team and Smokin’ Aces, who co-wrote the screenplay with Kurt McLeod. Butler, Grillo, and Carnhan also served as producers.

Copshop is out in the UK September 10, and the US September 17. For more double-crossing and the like, here’s the best spy movies. 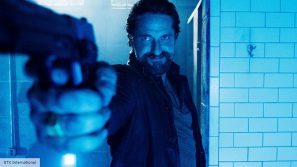