Netflix has shared a new trailer for Army of Thieves, a prequel to Zack Snyder’s wildly popular zombie movie Army of the Dead. Swapping Vegas for Europe, the teaser reveals what Ludwig Dieter (Matthias Schweighöfer) was up to before he was recruited by Scott Ward (Dave Bautista).

Directed by Schweighöfer, with Snyder serving as executive producer, Army of Thieves takes place six years before the events of Army of the Dead, in the early days of the zombie apocalypse. The comedy movie will see Ludwig recruited by the mysterious Gwendoline (Nathalie Emmanuel) who wants the expert safe cracker’s help pulling off a heist with the help of a crew of aspiring thieves.

In an interview with IndieWire, producer Deborah Snyder described the film as “a romantic comedy heist film”. Snyder explained that you don’t need to have seen Army of the Dead to enjoy the movie. “It stands alone… you could watch [Army of the Dead] because it’s the history of our safecracker, it’s also just this really sweet, funny film,” she said. 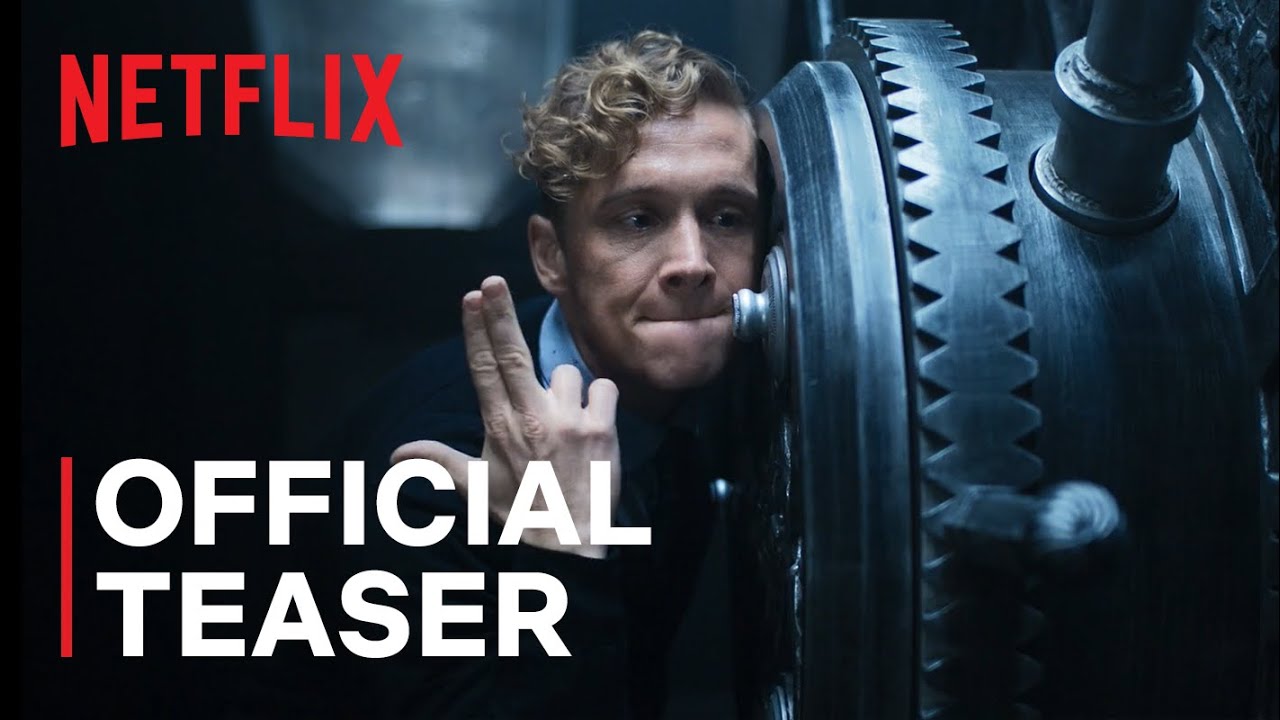 “It’s more like ‘The Italian Job,’ but it takes place in a world where these zombies exist in America, and it’s causing instability in the banking institutions,” she continued. “ They’re moving money around, so it’s the perfect opportunity for a heist.”

Army of Thieves isn’t the only spin-off we’re getting. Netflix is also producing a prequel anime TV series called Army of the Dead: Lost Vegas. Snyder told IndieWire that Lost Vegas will serve as an origin story for the zombie plague, dropping some tantalising hints that the virus (if it is a virus) may not be from Earth.

“We hint in the movie that [they’re] coming from Area 51, so maybe there’s a sci-fi element to it,” Snyder teased. “I’m not going to say for sure, but it’s really fun to be able to do that and also to see our team when they were at the top of their game, doing the search and rescue. It’s just another bit of information.”

Army of the dead was clearly a monster hit for Netflix. Aside from the two prequels, the streaming service has greenlit a direct sequel and signed a two-year, first-look deal with Zack Snyder. Army of Thieves doesn’t have an official release date yet but if you need more monsters in your life check out our best horror movie guide.