Amazon knows what you did last summer – probably. A new TV series based on ’90s horror movie I know What You Did Last Summer is coming to streaming service Amazon Prime, and we’ve had a sneak peak.

The premise comes from Lois Duncan’s 1973 novel of the same name: a bunch of teens try and coverup a murderous crime from their graduation night, but a year later, a mysterious killer starts picking them off. Sara Goodman is the showrunner for this modern interpretation, and the first season is scheduled for eight episodes. Madison Iseman is the lead, taking on Jennifer Love Hewitt’s role from the 1997 version, and she’s joined by Brianne Tju, Ezekiel Goodman, Ashley Moore, Sebastian Amoruso, Fiona Rene, and Cassie Beck.

Amazon has released some stills from its take, you can see one above, and another just below. They feature teens looking generally horrified, which is a pretty good starting point. No word on a trailer just yet, but hopefully soon. 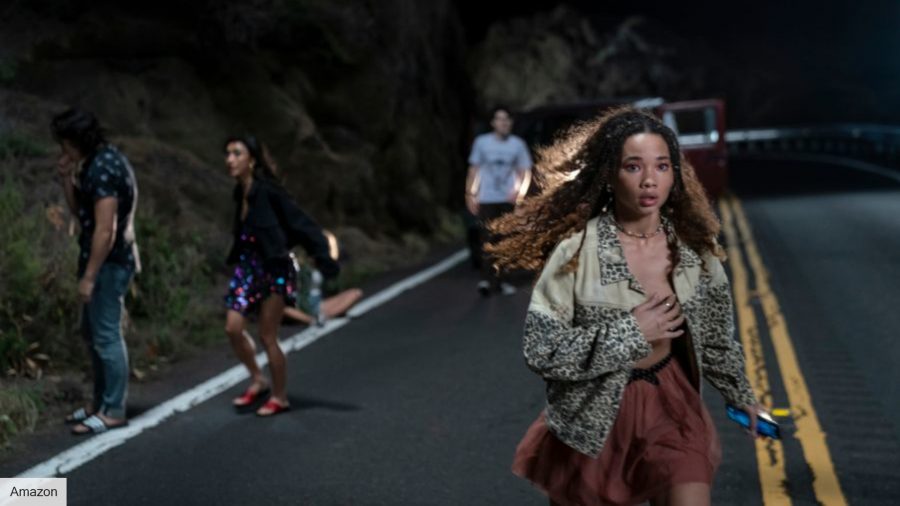 I Know What You Did Last Summer premieres with the first four episodes on October 14, and will then run weekly thereafter. For some terror streaming right now, here’s the best horror movies on Netflix. 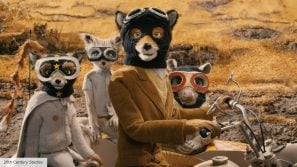